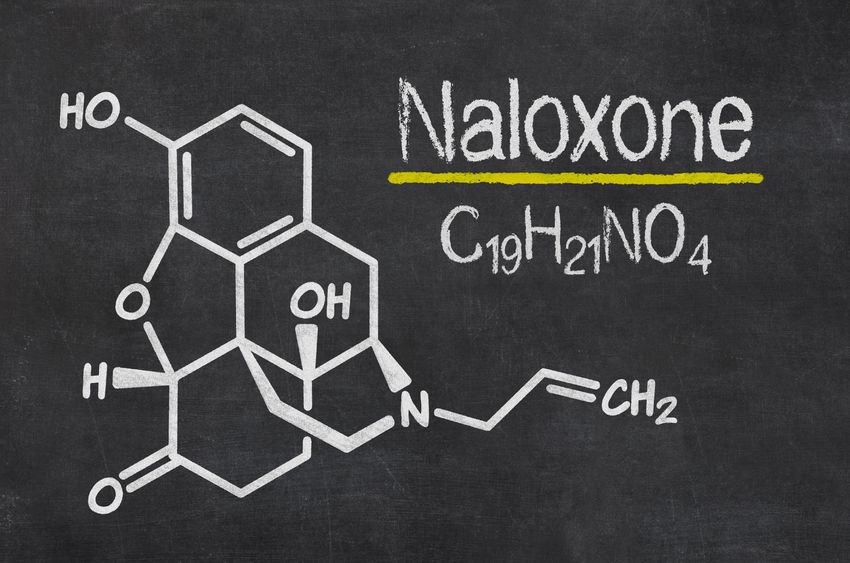 What is naloxone? It is a medication given to people who might be suffering from an opioid overdose. There are many opioids out there, and the reactions are similar. Opioids are usually medication like Vicodin, Heroin, Oxycontin, or Morphine. These drugs will lower respiration and slow heart beat. If someone is taking too much, they could lead to respiratory failure or just naturally aspirate on their vomit, cause they are laying on their backs. Naloxone is the recommended first aid response to counter the effects of opioids.

How is Naloxone given

Naloxone can be administered three different ways. According to Drug.com, there are three ways to administer naloxone to a person suffering from an opioid overdose. It can deliver the following three ways.

Nasal Injection is a pre-filled nasal injector that has naloxone already filled in the cartridge. This administered by placing the injector in the nostril of the unconscious victim and spray. The result is that the patient will wake up and be alert for a moment. They can go back unconscious after the spray wears off. You may have to administer the medication more than one time before paramedics arrive.

The Auto-Injector is from a company called Evzio which is an injector that has is voice activated. When you pull the safety cap, the Evzio injector will direct you to apply and inject the medication in the patient’s thigh. Evzio units have hypodermic needles that can go through clothing. After administering the drug, please do not place a hand over the area that needle comes out.

The third option is the pre-filled syringe. Naloxone is in the syringe, and when you open the package, there is a nasal plug that you connect to the syringe. Once connected then you spray have up one nostril and the rest in the other nostril. Be aware that the patient may wake during this administration and you need to keep them calm.

Does Naloxone only work for Overdose cases?

Yes, Naloxone only reverse the effects of opioids such as heroin, methadone, morphine, opium, codeine, or hydrocodone. It does not counter the effects of other types of drugs such as benzodiazepines (drugs including diazepam, midazolam, or alprazolam). antihistamines (like pheniramine and phergan), alcohol or other sedatives ( drugs such as phenobarbital), or stimulants such as cocaine and amphetamine.

But if the person is not breathing it will not hurt to administer naloxone. If there is an opioid involved they will likely start breathing again-though they will stay sedative from the other drugs. Many overdoses happen due to mixing opioids with other drugs, which is common practice.

Understand the use of Naloxone

Using Naloxone is a life-saving medication for all first aid uses in opioid overdoses. We need to have this product in all first aid kits. The opioid epidemic is a national crisis and most of the time we have to fight it at the first aid level. If you do not have this kind of medication in your first aid kit, you need to get one, and the next step is to be trained in using one.