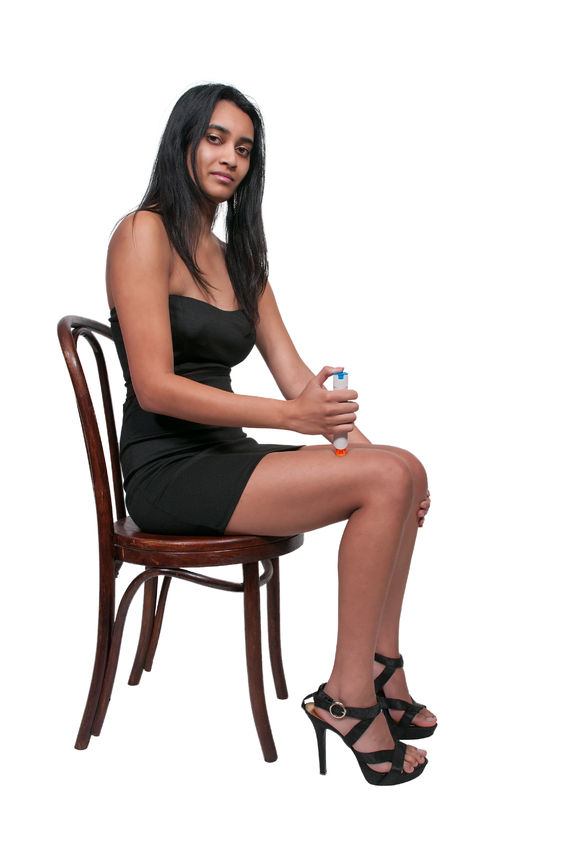 The Epi Pen crisis continues. From our previous blog we had let you know of the Pharmaceutcal company Mylan had increased the price of EpiPens for up to 600%.  Mylan Parmaceutical is only out to make a profit.  They do not care about the well being of the people they save with their medications.

History of the EpiPen

The EpiPen first used by the US Military as an auto-injector. To provid medication for our soldiers during a gas attack.  The inventor was a NASA engineer named Shel Kaplan.  In 1980 he developed the EpiPen for people with severe allergies and could go into Anaphylaxis. Anaphylaxis is a body reaction to an allergen, and it is life threatening.  Later the Merck pharmaceutical had purchased rights to sell the medication under the stipulation that EpiPens stay affordable for the consumer.  In 2007 Merck sold the EpiPen to Mylan Pharmaceuticals. Shortly after the purchase of the EpiPen, they increased the price of the EpiPen and made it very hard for people to afford it.

In response to the consumer, outrage of increasing the price of the EpiPen medication. Mylan Pharmaceuticals is proposing to lobby government in having the price of the EpiPen go at no cost to the regular consumer. Instead, have the insurance and employers pay for the high cost.  Mylan would like to have the EpiPen set on a federal list. So the government will not pay for the medication, but have insurance and employers pay, which will pass onto consumers through increased premiums or higher co-pay with other drugs. Mylan Pharmaceuticals have stated that they are researching on the development of a generic version of the EpiPen.  The reality is that Mylan is the poster child as a self interest company and does not care about the lives they save.  Mylan has made over 1.0 Billion dollars on the EpiPen alone since they have increased their prices.

What should we do?

Mylan Pharmaceuticals is a company that will use government legislature to make policies for their needs.  We as consumers need to let your representatives know that we should not be paying for this medication with our lives.  The trend to make money for the benefit of people who need it and using government to enforce it is killing our public.  Allergic reactions are life threatening issue, and it can kill you in minutes.  I urge you to let your representatives know that we cannot allow Mylan to make the EpiPen too expensive for us all.