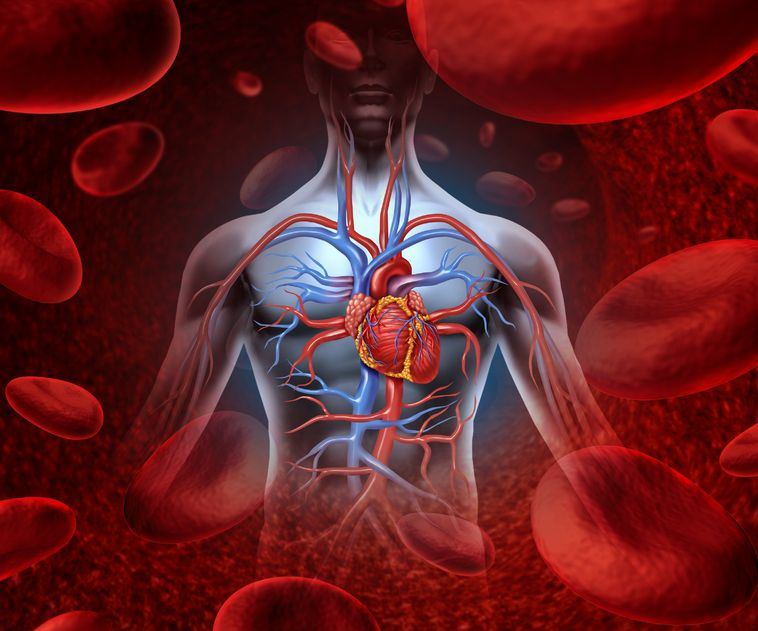 What is Cardiac Tamponade

Cardiac Tamponade is pressure on the heart that occurs when blood or fluid builds up in the space between the heart muscle and outer covering sac of the heart. According to Medline a national library of medicine the cause of cardiac tamponade is from fluid collecting in the cardiac sac and preventing the ventricles to expand correctly. The problem is the blood will not properly circulate through the body.

Here are some of the causes of cardiac tamponade.

How Can you tell if someone is suffering from Cardiac Tamponade?

When someone is suffering from Cardiac Tamponade, the symptoms are similar to shock. The most common symptoms are as followed;

Most doctors identify Cardiac Tamponade through three signs known as Becks Triad they are as followed:

The doctor can perform subsequent tests to confirm cardiac tamponade. That is an endocardiogram which is similar to an ultrasound of the heart. This will determine if the pericardium is distended and if the ventricles have collapsed due to low blood flow.

How is this treated

Cardiac Tamponade is a medical emergency and needs to be treated immediately. The first thing is to relieve pressure on the heart by draining the fluid around the heart. The second point treats the underline cause of the condition. In most cases, the cause intertwines with the symptoms. Your doctor will drain the fluid from your pericardial sac, typically with a needle. This procedure is called pericardiocentesis. Your doctor may perform a more invasive procedure called a thoracotomy to drain blood or remove blood clots if you have a penetrating wound. They may remove part of your pericardium to help relieve pressure on your heart.

As a first responder, you need to place the patient in a Trendelenburg position and keep within shock procedures. Then you need to transport to hospital as soon as possible. If possible, you need to maintain any bleeding anywhere from injury or secondary trauma. The Beating Heart Center can have you trained and confident in knowing how to respond in a medical emergency such as cardiac tamponade.